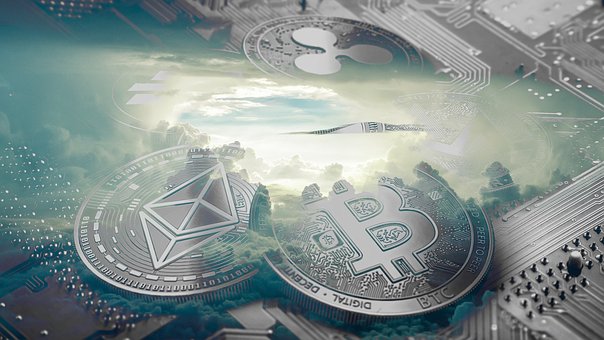 Ripple price analysis continues to show bearish signs, as price struggles to break past support at $0.30. Over the past 24 hours, a seemingly temporary relief rally can be seen forming, which is expected after the continued downtrend. A bullish outbreak remains a low probability for XRP, as trading volume can be seen dropping with price moving into a horizontal trend around the current price. Buyers will need to break past the $0.5 resistance to invalidate the bearish thesis, which could see XRP initially drop down below the second support zone at $0.24.

The larger cryptocurrency market offered some respite from past week’s decline, as Bitcoin recorded a minor increment to move back up to $20,000. Ethereum also rose up to $1,100 with a 4 percent increment. Among major Altcoins, Cardano rose 5 percent to move up to $0.48, whereas Dogecoin consolidated around the $0.05 mark. Litecoin suffered a 3 percent decrement to move down to $52.04, whereas Solana and Polkadot recorded significant increments of 6 percent each, to move as high as $34.40 and $7.70, respectively.

On the 24-hour candlestick chart for Ripple price analysis, price can be seen stagnating around the $0.30 support region after failing to recover from the steep decline on June 18, 2022. Since then, XRP has been unable to breach the support zone at $0.30 completely which has resulted in a horizontal pattern on the daily chart. Price sits below the crucial 50-day exponential moving average at $0.33, among other moving averages at $0.36 and $0.42.

The 24-hour relative strength index (RSI) sits just above the oversold zone at 36.66 but is likely to continue to decline further amid lowering market valuation for XRP. Furthermore, the moving average convergence divergence (MACD) curve can be seen forming lower highs with a bearish divergence in place. XRP will need to initially move out of the first support zone at $0.30 to consolidate meaningful momentum and only a move past $0.5 will invalidate the current bearish sentiment from the market. 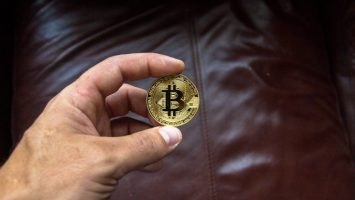 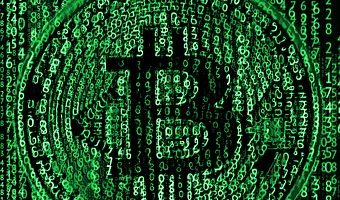