KILT announces the launch of web3name, an application for creating a custom name to represent users’ digital identity. The new approach would increase the transparency of users’ identities without sacrificing the privacy involved with personal data.

“Unlike sign-in processes on the internet to date, SocialKYC then forgets about the user and the credential as soon as the credential is issued. The credential, the personal information, and the control remain with the user.” 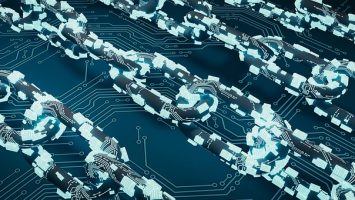 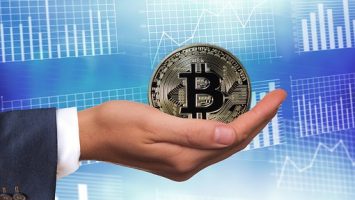