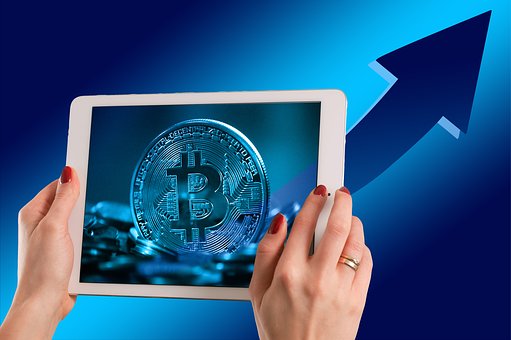 The US President Joe Biden nominated Michael Barr, a former Ripple advisor, to serve as Vice Chair for Supervision of the Federal Reserve.

According to the notes, during the Obama Administration, Barr worked as assistant secretary for financial institutions for the Treasury Department, according to a White House press release.

In 2015, Barr joined Ripple as an advisorBarr said back then the following:

“I’m excited to be joining the Advisory Board of Ripple Labs. Our global payments system is badly outdated. I think innovation in payments can help make the financial system safer, reduce cost, and improve access and efficiency for consumers and businesses alike.”

Biden also said in the press release that he plans to work with Senate Banking Committee Chair Sherrod Brown, a Democrat from Ohio, to move Barr’s nomination “forward quickly” towards confirmation.

Brown expressed his support for Barr’s nomination in a statement.

Ripple in the news

Ripple is making headlines again due to the latest achievement. It’s been just revealed that The Arab Monetary Fund (AMF), a sub-organization of the Arab League, has named global payments network RippleNet as a possible alternative to central bank digital currencies (CBDCs).

In a new report, it’s been revealed that the AMF’s Arab Regional Fintech Working Group says there is considerable risk for a nation to issue a CBDC, including the possibility that local currencies eventually lose their basic utility.

The notes continue and say this:

“If a CBDC is used outside of its jurisdiction successfully, this could lead to a local currency losing its function as a medium of exchange, unit of account, storage of value and eventually raises financial stability risks.” 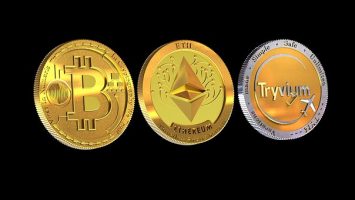 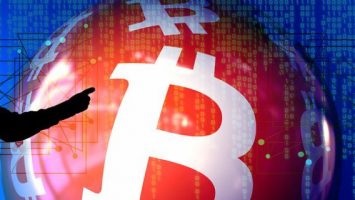