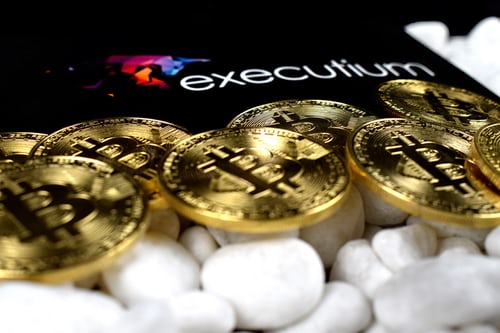 Leading Dubai-based crypto exchange, Bybit is getting set to launch its services in Argentina, according to a report by CriptoNoticias, due to the rising adoption of cryptocurrencies in the Latin American country.

“Taking into account the level of penetration and the rapid growth in the adoption of cryptocurrencies in Argentina, Bybit has made this decision, which is due to the importance of the Argentine market in the Latin American region,” Bybit said to the news outlet.

Bybit says users would be able to trade digital assets in the local language noting that a team will be set up for the country. While conceding that the current macroeconomic situation was one of the biggest drivers of crypto adoption, the firm expects other use cases like remittances to gain popularity soon. Additionally, the company will be offering users that sign up on the platform before July 11th 22% returns on DAI stablecoin deposits.

It is worth noting that according to the Chainalysis Global Crypto Adoption Index, In 2021, Argentina ranked 10th. Several reports this year have stated that many Argentines are leaning towards crypto in the face of rising inflation, with one survey saying as much as 3 out of 4 Argentines are willing to invest in the market.

As reported by ZyCrypto in May, the country’s largest bank had revealed its intention to launch crypto trading for millions of customers due to the rising demand for crypto exposure. However, the central bank halted this move just days later. In a move some suspect to be motivated by pressure from the IMF, the country’s central bank prohibited all financial institutions from providing crypto services to customers.

Notably, the adoption of digital assets has continued to grow in Latin America in general. For example, Panama, Brazil, and Mexico are in varying stages of crypto adoption. A recent Mastercard shows that about 51% of the Latin American population has engaged in crypto transactions.

The latest revelation from Bybit comes as a surprise, considering that the exchange revealed that it was planning to cut down its number of staff by about 30% just days ago. “We are exploring a way to remove overlapping functions and build smaller but more agile teams to improve our efficiency,” a spokesperson had told Blockworks. 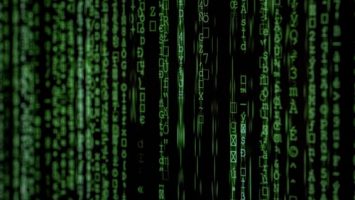 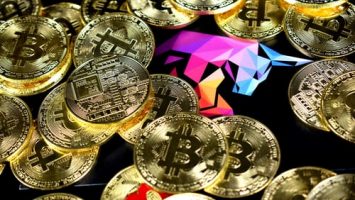