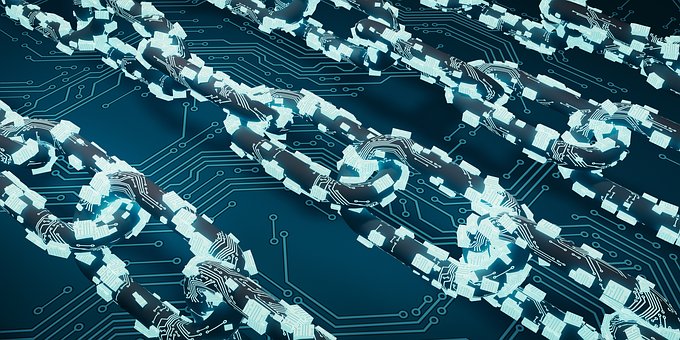 Brian Brooks – CEO of the crypto mining firm Bitfury Group – believes the value of a certain digital asset is driven by the development of its network. As such, he predicted that bitcoin will jump from its current $20,000 price tag as an increasing number of people have started employing it.

$20K Is Not Where BTC Should be

Bitcoin’s USD valuation is traditionally one of the main topics in the cryptocurrency space, and logically, its recent drastic price fluctuations have made the headlines. At the moment of writing these lines, the primary digital asset trades at approximately $20,000, which is a significant drawback, considering the all-time high of almost $70K registered seven months ago.

Nonetheless, Brian Brooks – former US Acting Comptroller of the Currency who now serves as the CEO of Bitfury – thinks BTC’s value will soon head north as millions of people around the globe use it for transactions. He added that the prices of digital assets are fueled by the adoption rate of their underlying network:

“That is why bitcoin isn’t going to stay at $20,000 because more and more people use it. Same with a lot of other things. The value of the network is what drives the value of the token.”

On another note, he argued that cryptocurrencies, including Bitcoin, Ethereum, and Ripple, do not have a chance to steal the dominance of the American dollar. In his view, those coins should be viewed not like currencies but like Internet stocks:

Subsequently, Brooks touched upon stablecoins which turned into another controversial topic after Terra’s UST collapsed to zero last month. The exec expects these tokens to emerge as products similar to “bank deposits that don’t have a minimum balance fee, don’t have a monthly maintenance fee, and don’t have a transaction fee.”

Brooks’ Statements Throughout the Years

The American stepped in as the company’s new CEO last November, replacing Valery Vavilov. Upon his arrival, he vowed to establish Bitfury as a leader in the European digital asset ecosystem.

Back then, he praised the organization for its “sustained research and best-in-class proprietary technologies” that it provides. Bitfury’s innovative nature increases its chances for success in the long-term, he added.

In 2020, while serving as the interim head at the Office of the Comptroller of the Currency (OCC) in the Trump administration, Brooks presented himself as a keen advocate of bitcoin and blockchain technology: