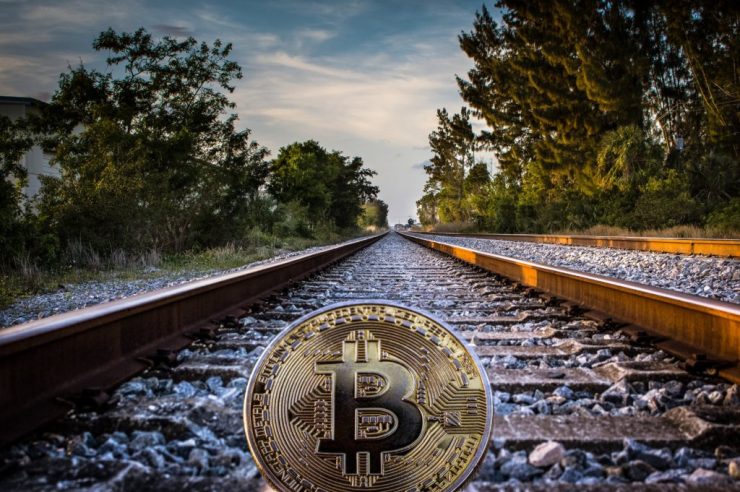 It seems that Binance, the world’s most popular digital asset exchange, has agreed to send over client data to Russia’s financial intelligence agency, according to Reuters. An employee of Binance claims to have received texts from the company’s regional leader Gleb Kostarev claiming that Russian authorities had sought personal information such as names and addresses when they met during the last meeting in April.

Track Down of Millions of Dollars

Russia’s Federal Financial Monitoring Service (Rosfinmonitoring) said their request was prompted by a desire for assistance in the battle against criminal activity. According to an unnamed person who was aware of the case, the financial watchdog was attempting to track down millions of dollars in crypto raised by Alexei Navalny’s team at the time of the investigation.

He was designated a terrorist group by Rosfinmonitoring a year ago. According to a critic of Vladimir Putin’s government, the crypto payments were used to support investigations into wrongdoing inside the Kremlin. Navalny’s organization claims that supporters who transferred money via Russian banks were questioned. Donations made via Binance were encouraged after his incarceration in January 2021.

It has been reported that Navalny has been jailed upon his return to Russia after an illness blamed by the West on Russia’s Federal Security Service (FSB). An autonomous organization is charged with the task of combatting money laundering and terrorism funding in the official sense.

According to reports, messages from Rosfinmonitoring claim that Binance’s representative for Eastern Europe and Russia, Kostarev, agreed to disclose customer data. His business partner was advised that he had little choice in the matter. It was “actively seeking compliance in Russia” before the conflict in Ukraine, which compelled Binance to react to “appropriate requests from regulators and law enforcement agencies.” 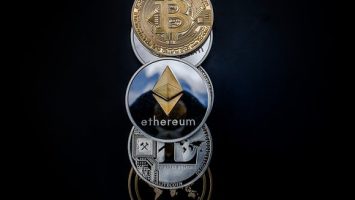 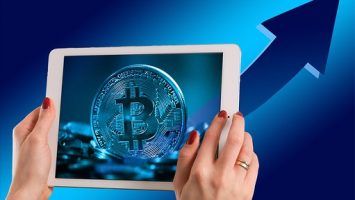